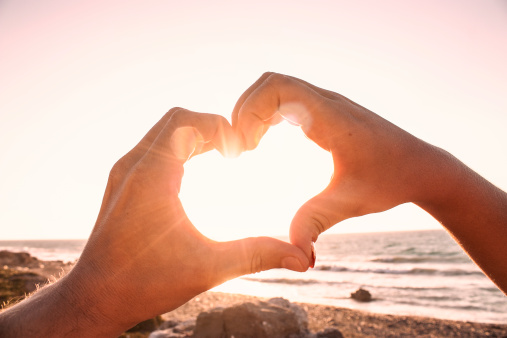 25 Nov How Not To Be A Mean Person

Because marriage is what I do, I can’t help but notice how married couples interact . . . especially in public.

Once while standing in line at Disney World, I observed a married couple with two kids. After the hour wait to ride Space Mountain, I felt like I knew them pretty well. My analysis was simple—this couple was mean to each other. While that might sound like something a child would say, meanness is as pervasive in marriages as it is the playground.

The topics this couple was dealing weren’t complicated. They included things like sharing the family water bottle, kids swinging on the rails, the ride they would go on next and dinner plans. Every, and I mean every, exchange they had was curt and hurtfully sarcastic, even their body language was aggressive. But the thing that blew me away was how the wife was talking to the adults in front of them.

She was asking great questions, laughing when appropriate, having great eye contact; even her body language was friendly. It was like watching a relational Jekyll and Hyde. In all fairness, vacations can be stressful and most of us have been guilty of doing the same. We are having an “intense” conversation with our spouse, the phone rings, we answer it and suddenly we are friendly and patient. But this wasn’t that, it was two different people in one body. Then I thought of the irony that a total stranger was getting the best of her, not her family. Her (and his) “meanness” was a choice.

About 15 years ago, after spending time with a couple who was mean to each other, Nancie and I made the choice not to be mean. Not that we were mean to each other before, but we did have our mean moments. While we have had our slips, for the most part, we are pretty great at not being mean. In fact, when people ask us how we make it work so well, we say, “We made a decision not to be mean.” They look shocked, even disappointed that we don’t give them something more creative. But that’s the beauty of it, it’s simple.

I’m not talking about being a doormat. I’m talking about making the adult choice to not be mean to the most important person in your life. The way most of us do at work or even with total strangers. It’s that

But if it’s that simple, why do married people often choose mean? Maybe it’s because it’s what they saw growing up. Or maybe it’s because our culture paints women as nags and men as relational buffoons. Either way, if we aren’t careful, we can live up to what we’ve programmed to believe. But don’t buy it. Don’t do it. Don’t wait on your spouse to go first. You go first. Don’t be mean.

In fact, be the opposite, be kind. A Princeton University Study reports, “There’s a great deal of evidence showing the more someone receives or witnesses kindness, the more they will be kind themselves, which leads to upward spirals of love and generosity in a relationship.”

So please, redeem my experience at Mickey’s place—try not to have mean moments for a week. Then post your experience here.