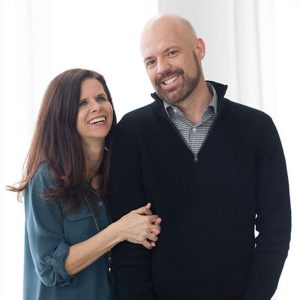 Ted Lowe is a speaker, writer, host of the MarriedPeople podcast, and director of MarriedPeople, the marriage division at Orange, a non-profit organization devoted to influencing those who influence the next generation.

Ted is the author of two books: Your Best Us: Marriage is Easier Than You Think, and Married People: How Your Church Can Build Marriages that Last, which he co-authored with Doug Fields.

Prior to joining Orange, Ted served as the director of MarriedLife at North Point Community Church in Alpharetta, Ga. Before joining the North Point staff, Ted was a youth pastor at Saddleback Church in Orange County, Calif.